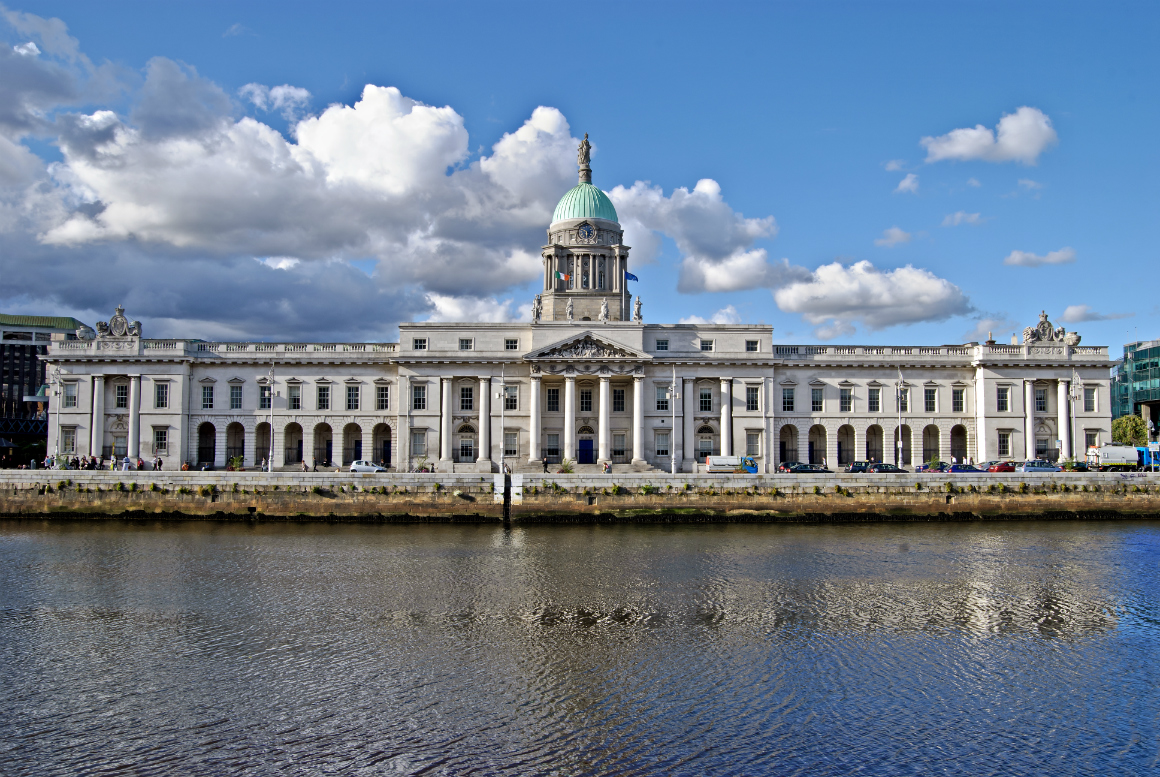 According to the report, progress had been made in a number of areas, such as developing the legal framework and adopting a new comprehensive national action plan to prevent and combat human trafficking. Efforts have also been made to raise public awareness of human trafficking, discourage demand and assess the impact of public campaigns and other measures

The inclusion of the Human Trafficking Investigation and Co-ordination Unit in the newly established Garda National Protective Services Bureau is a welcome development, which has resulted in separating the identification of victims of trafficking from immigration control, as recommended by GRETA in its first report.

GRETA also commends the efforts made by Ireland in the area of international co-operation and the increased funding for projects run by civil society.

However, there are a number of areas which require improvement, according to the report. GRETA urges the Irish authorities to improve the identification of victims of human trafficking and to review the policy of housing presumed victims of trafficking in accommodation centres for asylum seekers as a matter of priority.

Trafficking for the purpose of labour exploitation has been on the increase in Ireland and GRETA asks the Irish authorities to take additional measures to prevent it, such as to review the regulations applicable to migrant workers in the fisheries industry and home care, and to ensure that labour inspections are properly resourced, frequent and targeted at sectors at high risk of human trafficking.

The number of convictions for human trafficking in Ireland remains very low. GRETA stresses that failure to convict trafficking engenders a feeling of impunity and undermines efforts to support victims to testify. The report calls on the Irish authorities to ensure that human trafficking offences are investigated and prosecuted effectively, leading to proportionate and dissuasive sanctions.

GRETA is also concerned that no victim of human trafficking has received compensation in Ireland and urges the authorities to encourage prosecutors to request compensation orders and to make the State compensation scheme effectively accessible to victims of trafficking.

Another area where legislative and practical improvements are required is the application of the non-punishment provision of the Convention, according to which victims of trafficking should not be punished for unlawful activities they were forced to commit by the traffickers.