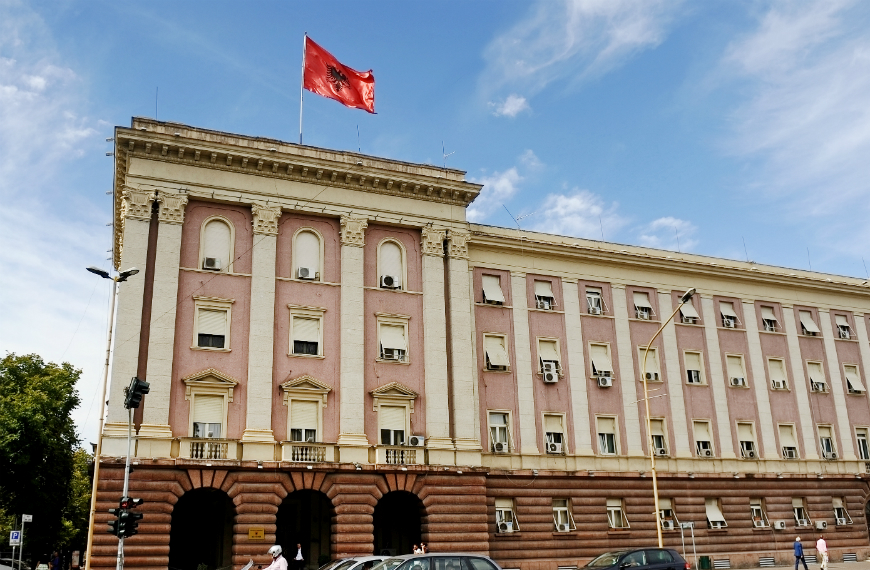 According to the report, progress has been made in a number of areas. The legal framework for combating trafficking in human beings has been further developed, in line with GRETA’s recommendations, and the penalties have been made harsher. Further, legal provisions on the granting of a recovery and reflection period and residence permits to victims of trafficking have been adopted. GRETA also welcomes the efforts made in strengthening the involvement of relevant stakeholders in anti-trafficking action, providing training and raising general awareness.

However, there are a number of areas which require improvement, according to the report. GRETA calls on Albania to take further steps to prevent human trafficking, including by combating gender based violence and discrimination, and discouraging demand for the services of trafficked persons for all forms of exploitation. The Albanian authorities should also step up their efforts to prevent and detect cases of trafficking during border controls, paying particular attention to unaccompanied children.

GRETA also urges the Albanian authorities to improve the identification of victims of trafficking, including by paying increased attention to detecting victims among irregular migrants and asylum seekers. The authorities are also asked to reinforce the proactive identification of child victims of trafficking, particularly among children in street situation, children in residential social care institutions and Roma children, and to introduce a procedure for identifying child victims among unaccompanied foreign children.

GRETA expresses concern about the rather low number of convictions for human trafficking and recommends developing further the specialisation of prosecutors and judges in order to ensure effective, proportionate and dissuasive sanctions. The report also points out that Albania must take action to ensure that full use is made of existing measures to protect victims of human trafficking from potential retaliation and intimidation before, during and after criminal proceedings.