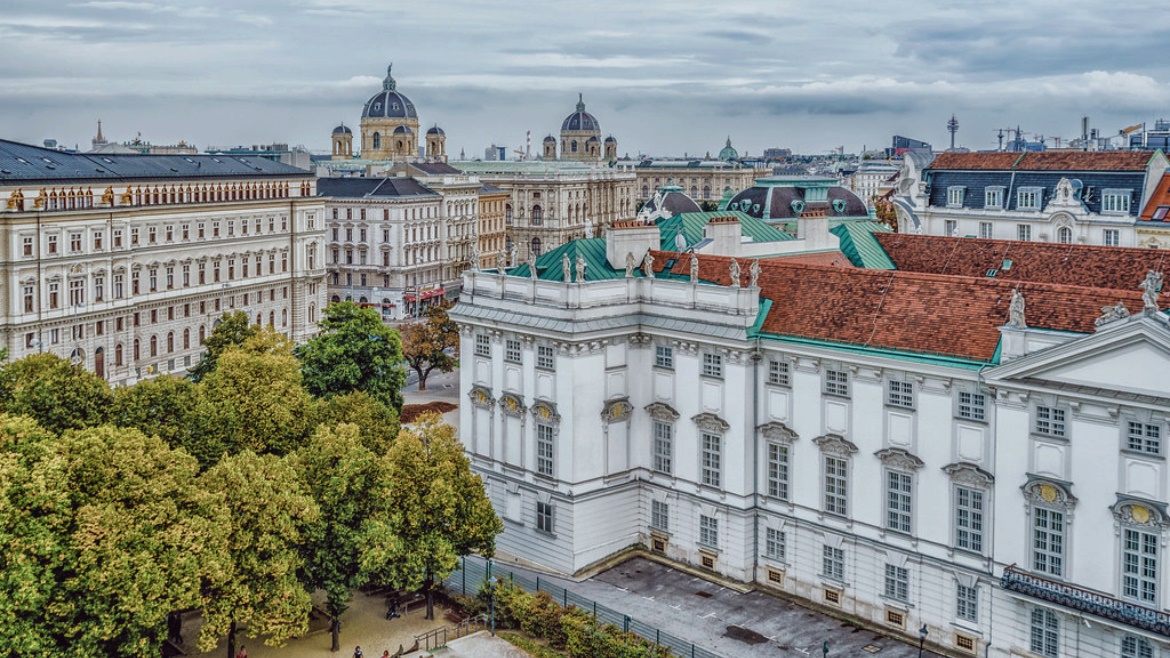 In its third report on Austria, the Council of Europe’s Group of Experts on Action against Trafficking in Human Beings (GRETA) analyses trafficking victims’ access to justice and effective remedies and examines progress in the implementation of previous GRETA recommendations.

The report acknowledges that Austria has further developed the legislative and policy framework for combating human trafficking. Guidelines specifying the role of the federal states in the fight against human trafficking were developed, a working group on human trafficking was set up in the City of Vienna, and regional co-ordinators were appointed in Tyrol and Vorarlberg. In 2016, practical guidelines on identifying potential child victims of trafficking were adopted. In February 2017, the Federal Ministry of Justice issued an internal decree aimed at raising awareness of the non-punishment provision, which provides for the possibility of not imposing penalties on victims for their involvement in unlawful activities, to the extent that they have been compelled to do so. Further, in 2018, the Federal Ministry of the Interior issued an internal decree with instructions on how to proceed in cases of trafficking.

While it is a positive feature that victims of trafficking holding residence permits in Austria are entitled to work, they face barriers in obtaining effective access to the labour market. The Austrian authorities should strengthen victims’ economic and social inclusion through vocational training, language courses and the promotion of micro-businesses, social enterprises and public-private partnerships.

GRETA welcomes the use of the possibility provided in law to conduct hearings of victims and witnesses without the presence of the alleged perpetrator, and the guidance issued to prosecutors to apply this provision when interviewing victims of human trafficking.

The number of convictions for human trafficking remains low, in particular for trafficking for the purpose of labour exploitation. The Austrian authorities should take further steps to ensure that human trafficking offences are promptly investigated, regardless of whether a complaint was submitted, making use of special investigation techniques in order to gather evidence and not to have to rely exclusively on victim testimony.

While welcoming the steps taken to strengthen the identification of victims of trafficking among asylum seekers, GRETA urges the Austrian authorities to set up a formalised National Referral Mechanism which involves a range of frontline actors who may come into contact with victims. The mandate of labour inspectors should be expanded to enable them to play a frontline role in the prevention of trafficking for the purpose of labour exploitation and the identification of victims.

The authorities should review the application of the Dublin Procedure to presumed trafficking victims and conduct risk assessments in order to prevent victims being returned to the country where they first applied for asylum, where they would face the risk of being re-trafficked.

GRETA once again urges the Austrian authorities to enshrine into law the recovery and reflection period and to ensure that it is systematically offered to presumed victims of trafficking, including EU and EEA citizens.