26th meeting of the Committee of the Parties 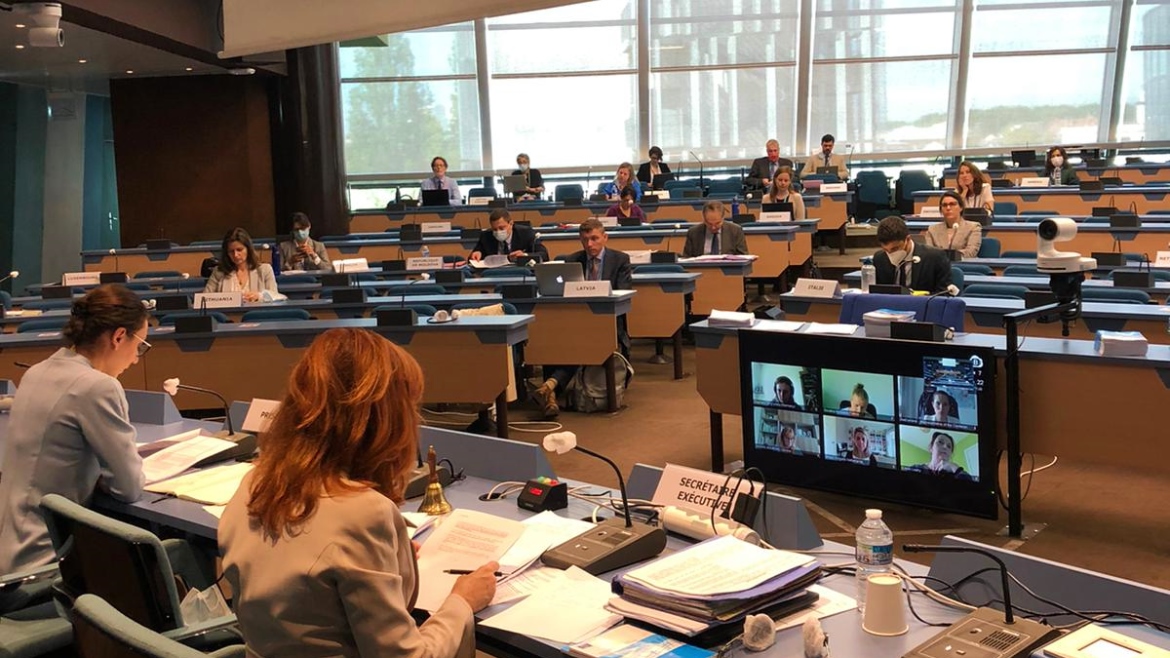 The 26th meeting of the Committee of the Parties of the Council of Europe Convention on Action against Trafficking in Human Beings was held in Strasbourg on 12 June 2020 (a combination of physical and online meeting).

Further, the Committee discussed the follow-up to be given to Parliamentary Assembly Resolution 2323 (2020) on concerted action against human trafficking and the smuggling of migrants, as well as to the round-table “Stepping up Council of Europe action against trafficking in human beings in the digital age” (Strasbourg, 17 December 2019).