San Marino joined the Council of Europe on 16 November 1988 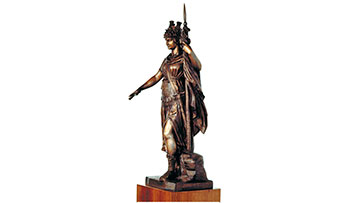