Monaco joined the Council of Europe on 5 October 2004.

Action of the Council of Europe in Monaco

The Framework Convention for the Protection of National Minorities provides for a monitoring system to evaluate how the treaty is implemented in State Parties. An advisory Committee adopts recommendations to improve minority protection. Monaco has not signed the Convention. 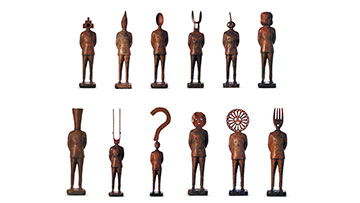 See Council of Europe in brief website in French >>

Monaco in the Council of Europe

Monaco is represented in the Parliamentary Assembly by a delegation of 2 representatives and 2 substitutes.

Monaco is represented in the Congress by a delegation of 2 representatives and 2 substitutes.

- Judge to the European Court of Human Rights: Stéphanie Mourou-Vikström
- Applications allocated to a decision body(*) in 2021: 8
- Judgments in 2021: 0

Treaties ratified and signed by Monaco