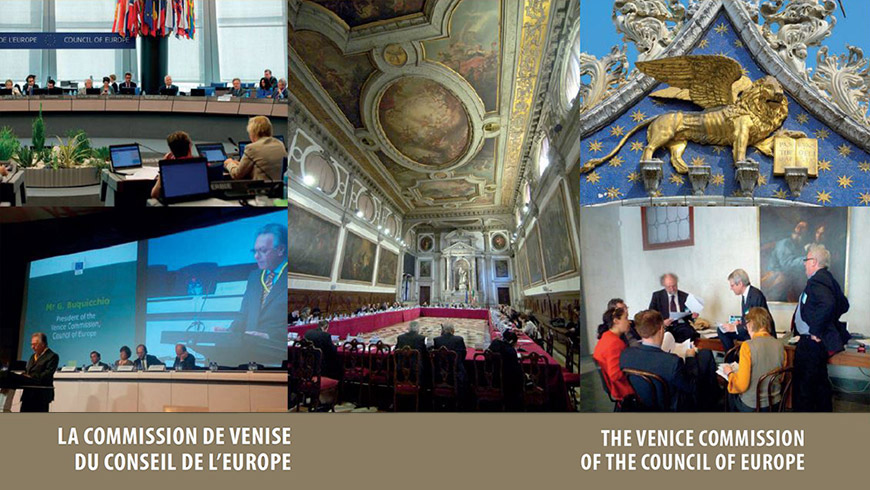 Both urgent opinions follow the request by the President Zelenskyy of 25 November 2020. The first urgent opinion, published on 9 December, focused on the effects of the Decision on the anti-corruption legislation and proposed solutions to the Verkhovna Rada on interpreting this Decision. The second urgent opinion examines how the Constitutional Court could be reformed in ways consistent with the Constitution of Ukraine and with sound principles of constitutionalism.

The second opinion repeats the criticism of the Constitutional Court’s Decision invalidating large parts of the anti-corruption legislation in force. The Venice Commission calls the reasoning of the Decision incomplete and not persuasive; says that the “implicit denial of the recusal request “ in the situation of a potential conflict of interests was insufficient, as this matter ought to have been duly and transparently addressed by the Court; notes problematic points in the extension by the Constitutional Court of the scope of its Decision, as well as inconsistency of the Court’s approaches to the postponement of the entry into force of the annulment of provisions found unconstitutional. The Constitutional Court did not delay the Decision’s entry into force, and numerous anti-corruption cases were immediately closed.