Azerbaijan joined the Council of Europe on 25 January 2001. 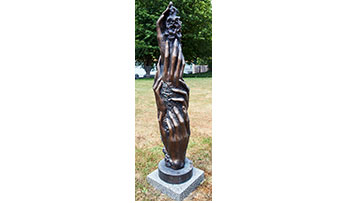 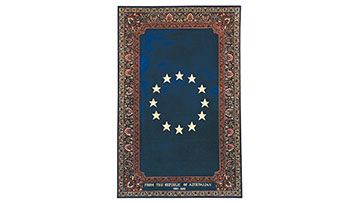 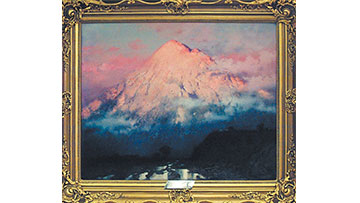