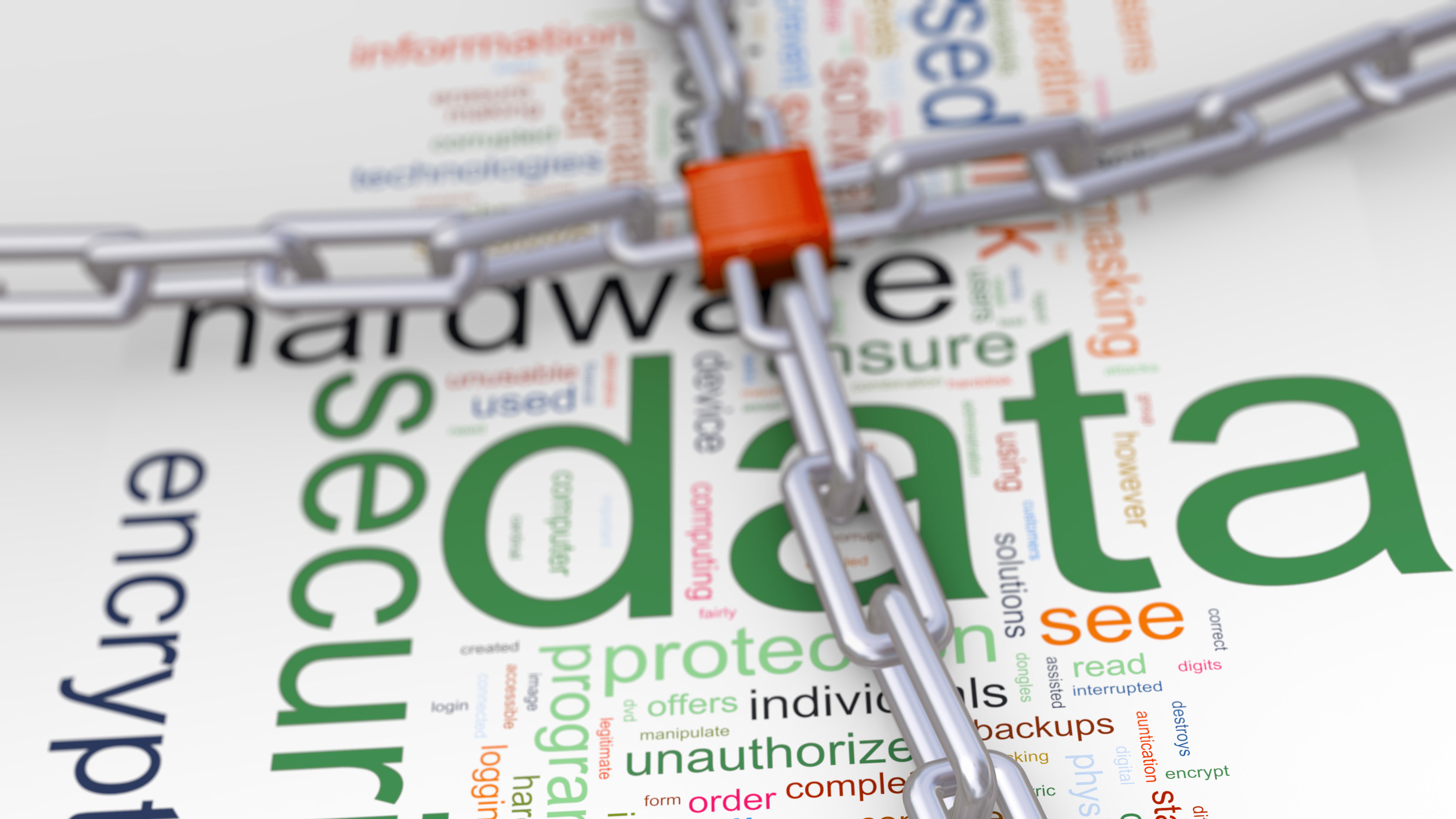 More than 50 countries around the world have already signed up to the convention, which sets out key principles in the area of personal data protection and is the only international treaty in this field.

The convention has been ratified by the 47 Council of Europe member states and Mauritius, Senegal, Uruguay and Tunisia. Other countries such as Argentina, Burkina Faso, Cabo Verde, Mexico and Morocco have been invited to accede. Many more participate as Observers States in the work of the Committee of the Convention (Australia, Canada, Chile, Ghana, Indonesia, Israel, Japan, Korea, New-Zealand, United States of America).

“Convention 108” is currently being updated to address that challenges for privacy resulting from the use of new information and communication technologies, to strengthen its follow-up mechanism, and to ensure it is compatible with various normative frameworks around the world, including the EU legal framework.

On 25 January, the Council of Europe organised a panel discussion at the Brussels 2018 Computers, Privacy and Data Protection (CPDP) conference, on the potential of the convention to become a global standard and on its convergence with the EU data protection framework.