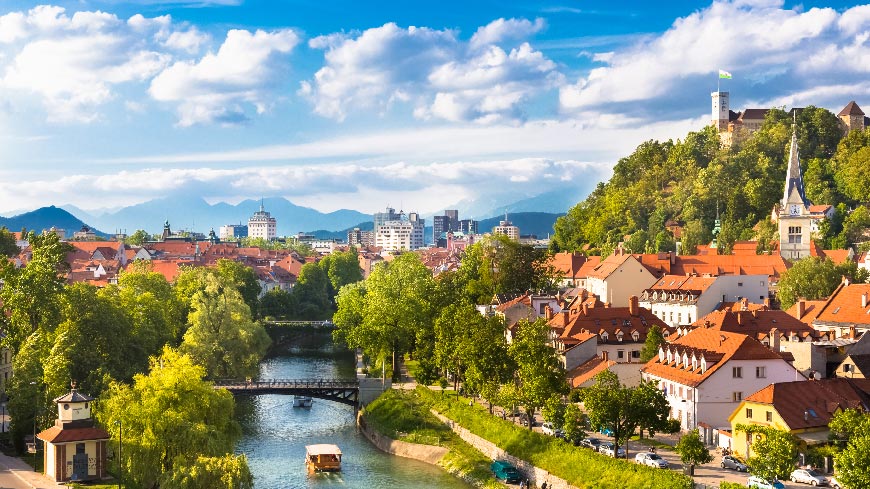 A delegation from the Congress of Local and Regional Authorities carried out an observation mission of the local elections held on 20 November in Slovenia. The 18 observers were deployed to different regions of the country, in order to follow the electoral procedures in 120 polling stations, including the counting in seven places.

"Overall, we witnessed a calm and orderly Election Day, without major incidents or anomalies," said the Head of Delegation, David Eray (Switzerland, EPP/CCE), at a press conference in Ljubljana. He highlighted the high level of confidence in the Slovenian electoral system, both on the part of voters and candidates, as well as the existence of special voting rights for the country's three ethnic minorities, "which is an important feature of a truly democratic and inclusive environment”.

Council of Europe Congress observes the local elections in Slovenia