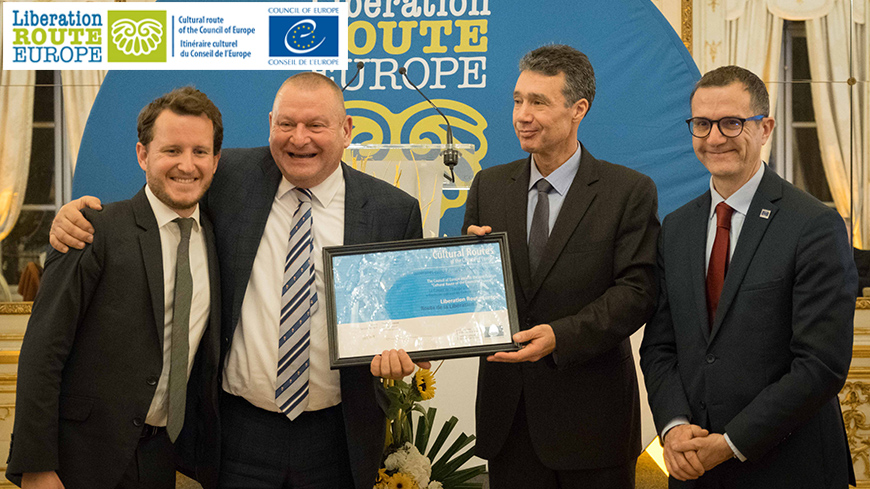 On 4-5 February, LRE Forum 2020 took place at the Royal Museum of the Armed Forces and Military History in Brussels (Belgium).

LRE Forum is the annual event of Liberation Route Europe, Cultural Route of the Council of Europe certified in 2019. In 2020, the Forum was organised around a conference and a travel market, with many other networking opportunities.

The LRE Conference was an important element of the Forum: it gathered the members of the Cultural Route’s network, as well as other stakeholders and the general public with the aim to inform about upcoming projects and provide interesting in-depth presentations and discussions. 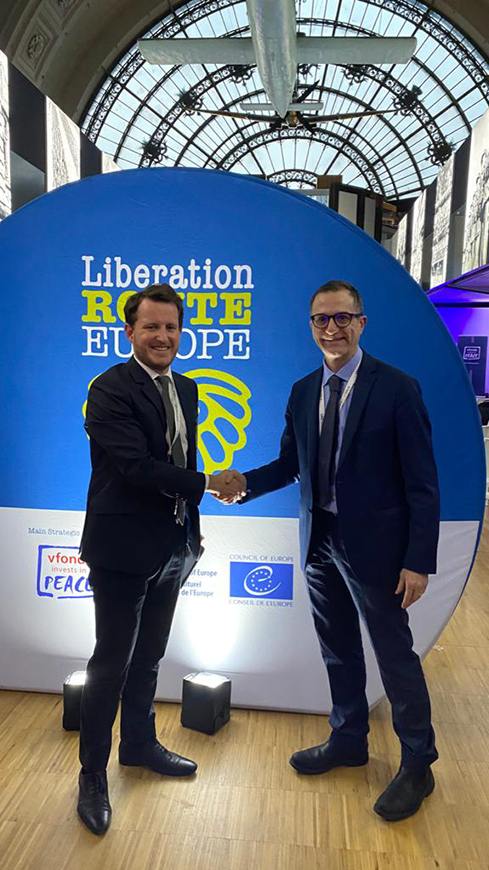 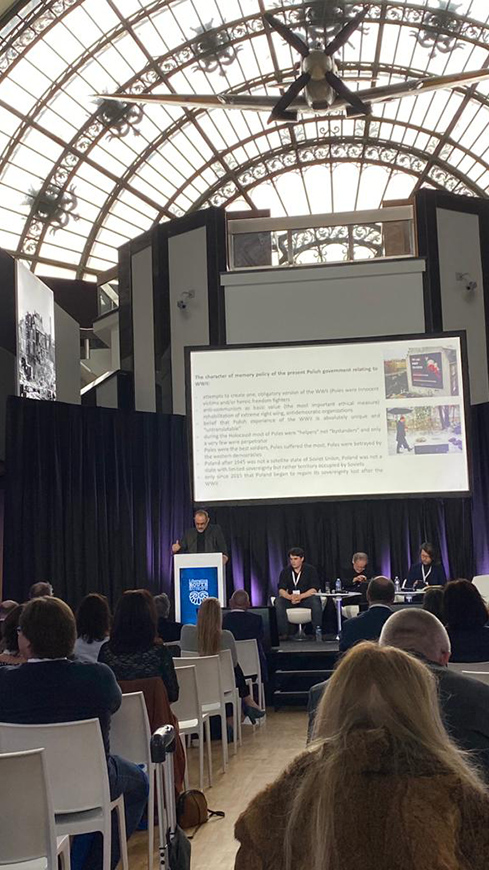 Liberation Route Europe, Cultural Route of Council of Europe certified in 2019, is an international remembrance network linking the main regions impacted by the liberation of Europe from Nazi occupation in 1944-1945. The Route connects important historic sites of the Second World War in Belgium, the Czech Republic, France, Germany, Italy, Luxembourg, the Netherlands, Poland and the United Kingdom. New sites join the network every year, promoting its development and continuous growth. Liberation Route Europe aims to foster innovative and sustainable tourism products in order to make this period of European history accessible to visitors, including the younger generation, from Europe and beyond.

More information and the complete programme of LRE Forum 2020 can be found here.