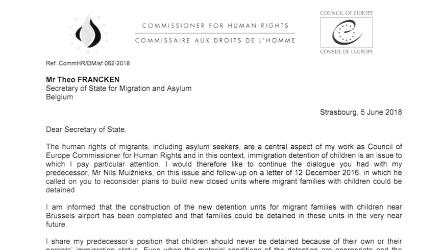 Commissioner calls on Belgium not to resume detention of migrant children

The Commissioner published today a letter that she addressed to Mr Theo Francken, Secretary of State for Migration and Asylum of Belgium, in which she raises concerns about the possibility that migrant families with children may be detained in newly constructed closed detention units near... 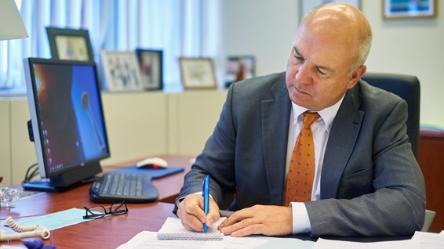 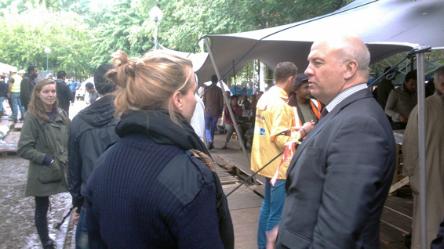 Read the report “Belgium is failing to uphold the rights of persons with disabilities to live independently and be included in the community. Planned measures to improve the situation should be implemented as a matter of priority” said today Nils Muižnieks, Council of Europe Commissioner for... 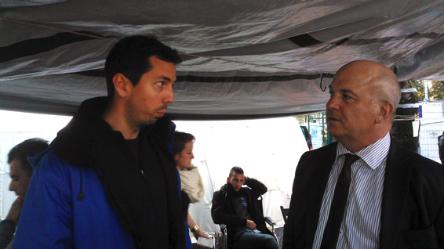 "The overwhelmingly positive response of Belgian society to the arrivals of refugees and the decision of the authorities to increase the quota of Syrian refugees they accept for resettlement are encouraging signs. They suggest that Belgium is ready to play its part to ensure that Europe meets the...