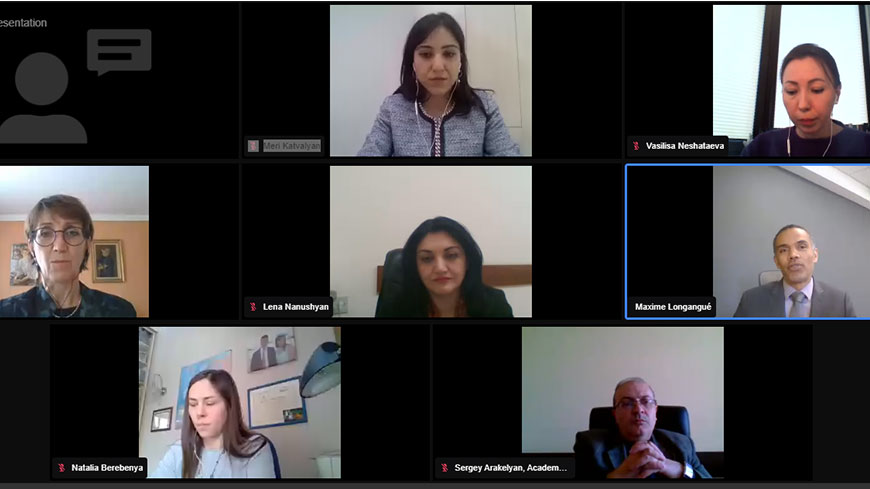 On 23 February 2021 the second Steering Committee meeting of the Council of Europe Project on "Human Rights in Biomedicine" in Armenia was held online.

In his speech Mr. Longangue has reiterated that the Project is the first cooperation project in the sphere of protection of Human Rights in Biomedicine in Armenia and Armenia has a unique and a privileged position to be the first pilot country where such a relevant and such an important Project is implemented. He has underlined that the CoE is currently preparing a new multilateral and multidimensional co-operation projects in the field of biomedicine opened to all member states and the successful implementation of the current Project in Armenia is an important milestone for all countries of the Council of Europe and for Organization itself.

First Deputy Minister of Health of Armenia, Lena Nanushyan, highlighted the importance of the Project given the current circumstances due to the pandemic and post-war situation and the impressive impact on individuals and the society which these sanitary crises have brought. She has mentioned that the transparent cooperation is crucial for the Ministry and convinced that by utilizing international evidence and constructive dialogues, we all will manage to move together and build a healthier world where no one is left behind.

Rector of Academy of Justice, Sergey Arakelyan welcomed all participants of the Steering Committee and underlined the importance of cooperation between Council of Europe and Academy of Justice, especially in within the framework of HELP course for legal and healthcare professionals.

Head of Bioethics Unit, Laurence Lwoff informed about the latest developments in the relevant work of the Council of Europe and highlighted the role of the Committee on Bioethics (DH-BIO) as the leading intergovernmental platform for exchanges of information, expertise and analysis on the protection of human rights in biomedicine. She has recalled that DH-BIO work is mainly guided by the principles laid down in the Oviedo Convention and hoped to see Armenia ratifying this Convention in a near future. “The DH-BIO is now working on equitable access to treatment and equipment in a context of scarce resources. And work on “vaccination passport” may also be considered. In parallel, work on health literacy is progressing with a view to contribute to facilitate equitable access to health care”, she said.

The Steering Committee meeting was dedicated to the discussion of Project progress assessment, to exchange with the stakeholders, as well as with the experts involved in the project. 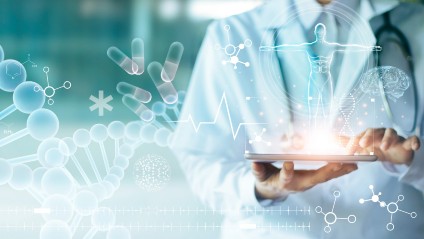 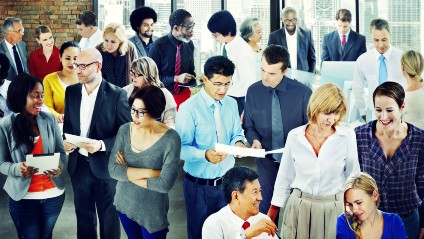