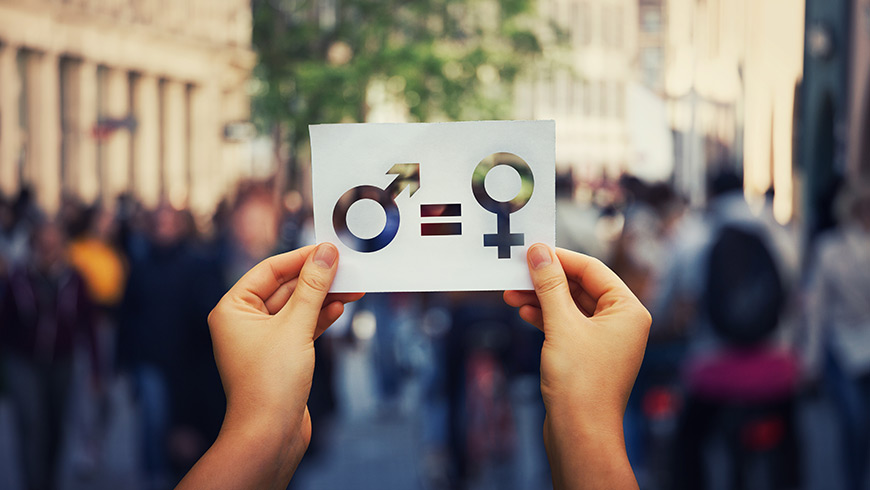 The Council of Europe’s Committee on Bioethics has published a new expert report on gender equality in biomedicine.

The expert report, prepared by Professor Ina Wagner[1], on “Human rights in biomedicine: Integrating a gender equality perspective”, forms part of the implementation of the Strategic Action Plan on Human Rights and Technologies in Biomedicine (2020-2025) to ensure respect for gender equality and diversity in the work of the Committee.

The report analyses gender in a range of biomedical issues including equitable access to biomedical research, gender bias in the quality of health services, gender bias and gender inequity in AI-based decision tools, and the protection of dignity and (gender) identity.

The report provides the Committee on Bioethics with an important source of information and reference in its future work.

[1]Professor Wagner is a leading European academic in the field of work and technology. She engaged early on in analyzing ethical and political aspects of ICT, with a focus on medical technologies. Her research and work focuses on a variety of technology-related issues, amongst them computer-support of hospital work and of architectural design and planning, participatory design, and a feminist perspective in science and technology. She was awarded the Woman’s Prize of the City of Vienna (2011) and the ‘Gabriele Possanner Staatspreis’ (2011). Since 2001 she is a member of the Austrian Bioethics Committee.