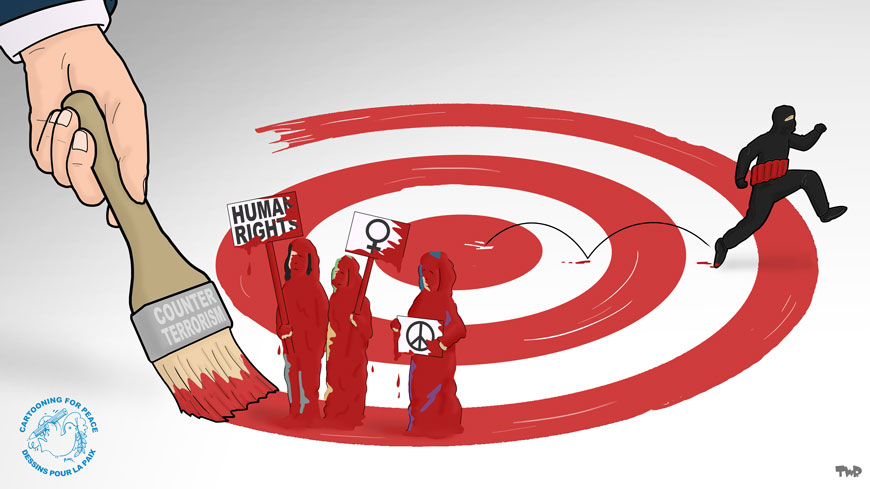 “When terrorism spreads, states are often tempted to restrict fundamental freedoms for the sake of fighting it and preventing further attacks”, says Dunja Mijatović, Council of Europe Commissioner for Human Rights, in her Human Rights Comment published today.

“Terrorism constitutes a serious threat to human rights and democracy and action by states is necessary to prevent and effectively sanction terrorist acts. However, the misuse of anti-terrorism legislation has become one of the most widespread threats to freedom of expression, including media freedom, in Europe.”