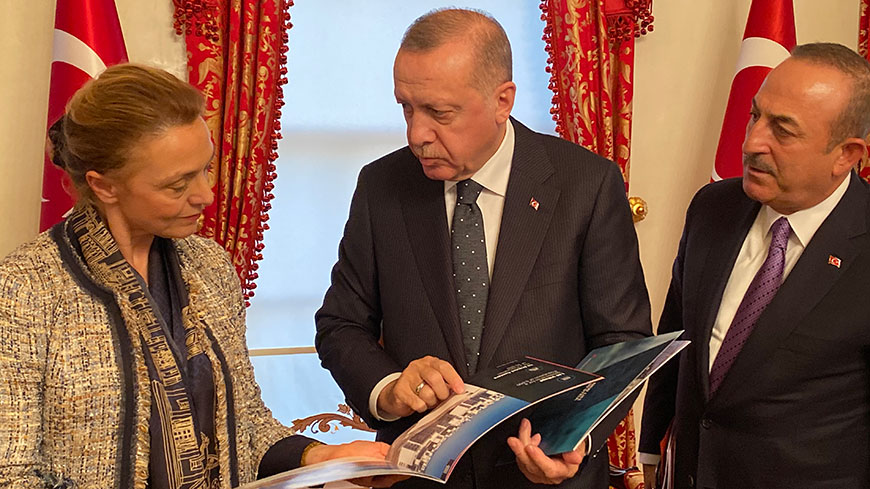 Meetings of Congress of Local and Regional Authorities Committees