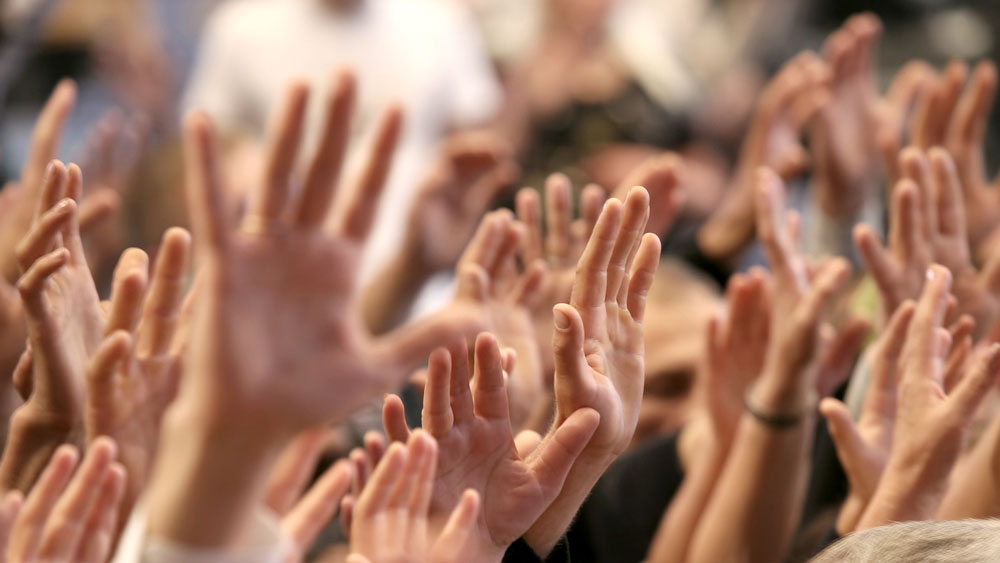 Sometimes you need to take action to attract interest, inform and engage policy-makers, professional groups and the general public on human rights issues.

Sexism is any expression (by an act, gesture, image or word) based on the idea that some people (usually women) are inferior because of their gender. Sexism is harmful because it produces feelings of inferiority, worthlessness and self-censorship. It can also induce negative changes in behaviour and a deterioration in health. Sexism lies at the root of gender inequality, and while individual acts of sexism may seem harmless, they cumulatively create a climate of intimidation, fear and insecurity. This is why the Council of Europe has decided to adopt a Recommendation to prevent and combat sexism.

Go to the dedicated page "SEXISM: SEE IT, NAME IT, STOP IT." 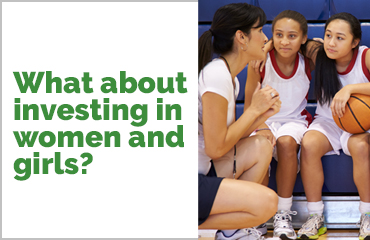 Gender equality in sport matters. As well as being an issue of fairness and justice, it allows women to develop valuable skills in management, negotiation and decision making. It also produces role models for women leaders, encourages social integration and democratic values such as fair play and respect for others. Sport does not merely reflect society, it is also a powerful means for influencing it. Highly visible and one of the most powerful social institutions, sport can therefore be an important vehicle for promoting gender equality as well as the empowerment of women and girls.

Go to the dedicated page "ALL-IN" 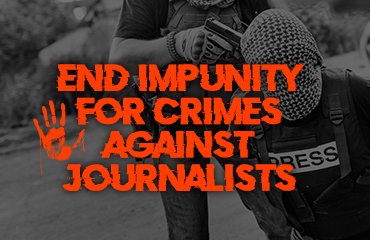 INTERNATIONAL DAY TO END IMPUNITY FOR CRIMES AGAINST JOURNALISTS

In the past decade nearly a thousand journalists worldwide have been killed for reporting the news and bringing information to the public. In nine out of ten cases the killers go unpunished. Impunity leads to more killings and is often a symptom of worsening conflict and the breakdown of law and judicial systems. Through its platform for the protection of journalists, as well as other measures, the Council of Europe supports the International Day to End Impunity for Crimes Against Journalists (November 2nd). 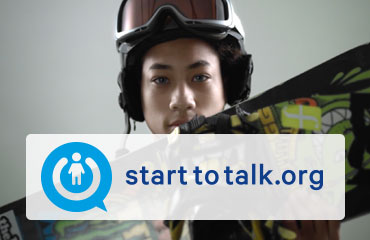 About one in five children in Europe are victims of some form of sexual violence. This includes sexual touching, rape, sexual harassment, grooming, exhibitionism, exploitation in prostitution and pornography, online sexual extortion and coercion… Abuse happens in sport too.

Go to the dedicated page "START TO TALK" 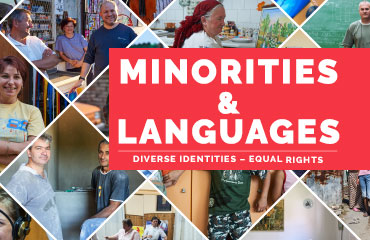 Protecting national minorities and minority languages in Europe means is a prerequisite for a truly pluralistic democratic society. Safeguarding and promoting linguistic, cultural, ethnic and religious identity of each person is the underlying idea of the two Council of Europe documents that entered into force in 1998: Framework Convention for the Protection of National Minorities and the European Charter for Regional or Minority Languages

Go to the dedicated page "Protecting national minorities and languages" 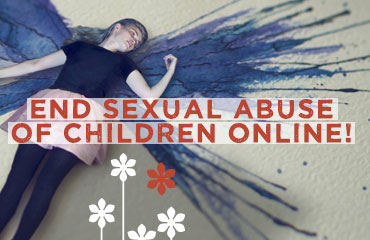 PROTECTION OF CHILDREN AGAINST SEXUAL EXPLOITATION AND ABUSE

The internet offers sex predators new ways of exploiting and abusing children. We need to be fully aware of the dangers and of how to keep children safe. The Council of Europe’s Lanzarote Convention is the main international legal tool to help countries protect their children from becoming victims of sex criminals. 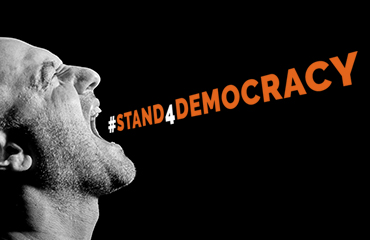 Democracy is under threat in Europe from populism, assaults on media freedom and cyber attacks aimed at undermining the democratic process. The Council of Europe is at the forefront of the fight to maintain and uphold the fundamental values of democracy, human rights and the rule of law.

Go to the dedicated page "DAY OF DEMOCRACY" 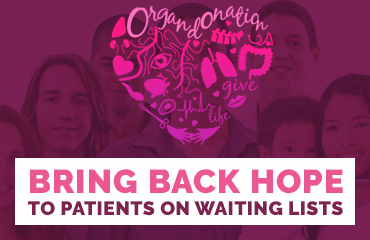 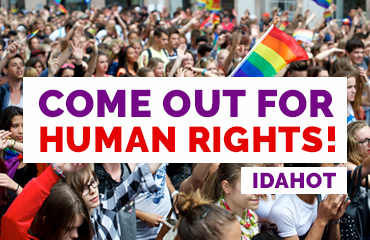 Every year, 17 May  marks the International Day Against Homophobia, Transphobia and Biphobia. This year, the Council of Europe calls on policy makers, national and local authorities, but also citizens, to come out for human rights and speak up for the protection of the human rights of Lesbians, Gays, Bisexuals, Transgender, and Intersex persons.

Go to the dedicated page "IDAHOT" 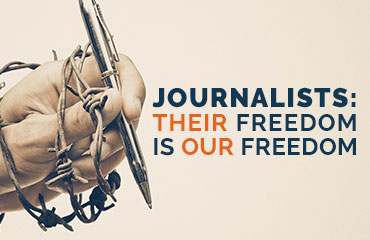 In many European countries journalists are under pressure, facing a variety of threats from governments, bosses and advertisers. The Council of Europe is marking World Press Freedom Day by underlining its support for independent journalism, free from unwarranted influence whatever the source. 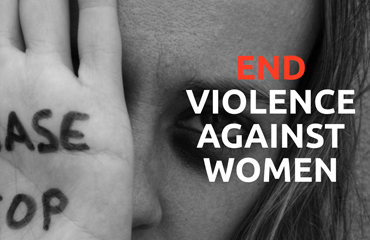 Go to the dedicated page "End violence against women"