Mostar: Congress spokespersons welcome adoption of amendments to the Election Law of Bosnia and Herzegovina 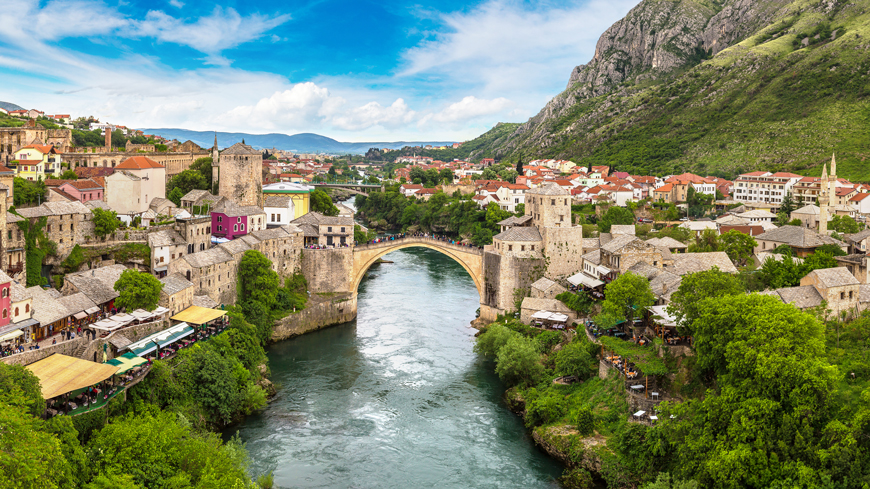 In a statement made on 9 July, the spokespersons of the Congress of Local and Regional Authorities for the observation of local and regional elections, Jakob Wienen (Netherlands, EPP/CCE) and Stewart Dickson (United Kingdom, ILDG), commended the adoption of amendments to the Election Law of Bosnia and Herzegovina by the Parliament in Sarajevo:

"These amendments pave the way for elections to be held in Mostar, a city that has been deprived of democratic local elections since 2008. We very much appreciate this decision, which responds to the recommendations and declarations adopted by the Congress since 2017, when our Reflection Group on Mostar was set up in association with the EU Committee of the Regions. This is a major step towards the restoration of local democracy in Mostar and we also hope that the necessary funds will be made available for the holding of the 2020 local elections throughout the country. The Congress stands ready for continued cooperation which includes, as in the past years, the observation of local and regional elections in Bosnia and Herzegovina.”