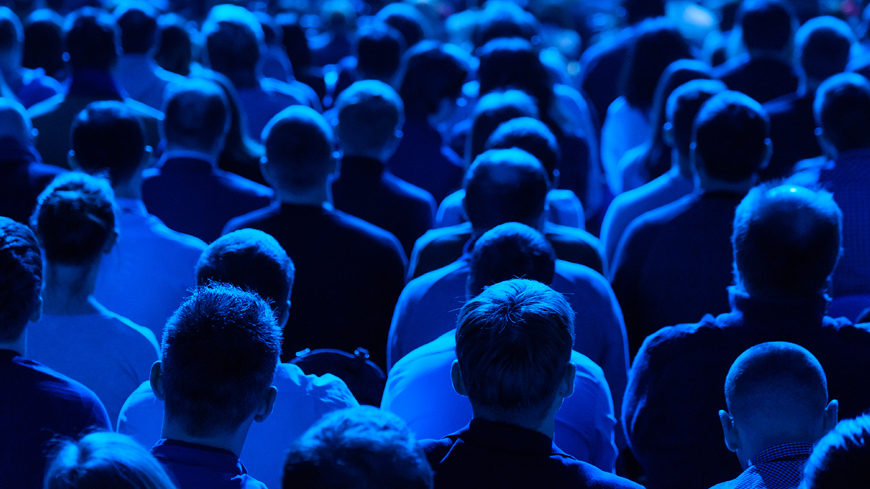 The Council of Europe’s 47-member anti-racism commission, ECRI, warned against racial profiling, as well as systemic racism and inequalities, all of which are to be found in Europe. ECRI has called upon European governments to send strong messages and take determined action, even if these instances may only be isolated events, and reiterated that trust in the police by everyone in the society enhances safety for all.

“Racial profiling constitutes a specific form of racial discrimination and must be expressly prohibited by law,” ECRI reminds. “It generates a feeling of humiliation and injustice among those groups that are subjected to it, results in their stigmatisation, negative stereotyping and alienation, and hinders good community relations.” According to the European Court of Human Rights, racial profiling can result in “institutionalised racism”.

ECRI urges Council of Europe member states to take action in this area, from developing recruitment procedures which ensure that the composition of the police reflects the diversity of the population, to establishing fully independent bodies to investigate incidents of alleged police abuse. “It is essential to create a police culture where racist abuse is regarded as having no place within law enforcement agencies and where racism is actively prevented and combatted under any circumstances”, ECRI stressed.

ECRI calls on all decision-makers in Council of Europe member states to use the window of opportunity to deliver clear messages of zero tolerance to and take effective action against racism and discrimination in policing and other areas, push forward with the implementation of ECRI’s recommendations and increase awareness about the historical dimensions of racism and inequalities, especially colonialism and slavery, whose legacies affected the whole of Europe.