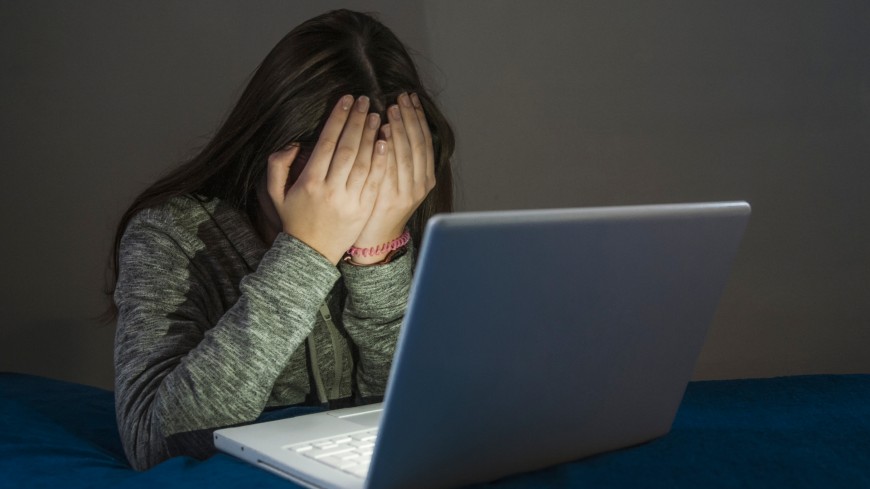 As digital technologies have a reproducing and amplifying effect on existing gender inequalities, recent Covid-related restrictions and lockdowns have seen an increase in cybercriminal activities, as people stay online longer. As a result, women and girls are facing multiple risks of online and technology-facilitated sexual harassment, stalking and gender-based cybercrime.

From online sexual harassment (such as cyber flashing, sexualised defamation and slander, impersonation for sexual purposes and doxing and flaming), to image-based sexual harassment such as creepshots (sexually suggestive or private pictures taken without consent and shared online), the new study categorises and defines different forms of online and technology-facilitated violence against women and develops explicit references to Articles 33, 34 and 40 of the Istanbul Convention, supplemented by relevant provisions from the Budapest Convention.