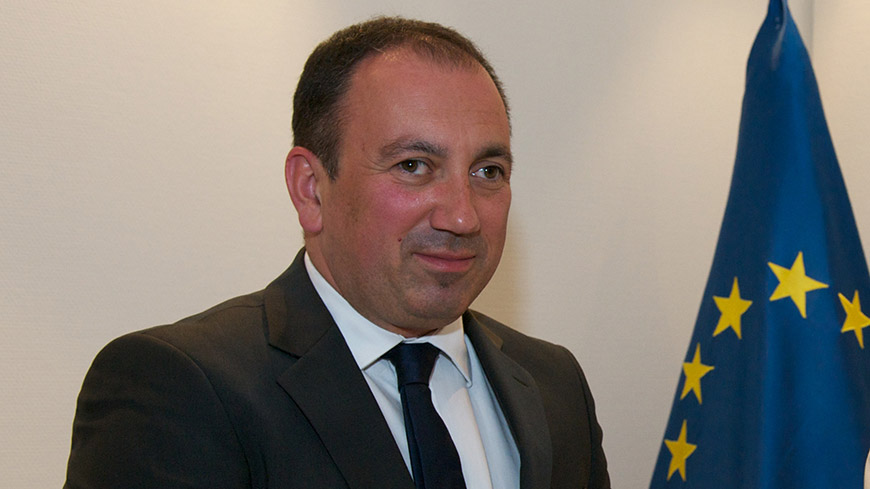 The Chairman of the Committee of Ministers, Minister Igor Crnadak, participated on 28 July 2015 in Madrid, on behalf of the Council of Europe, in the special meeting of the Counter-Terrorism Committee of the United Nations Security Council.