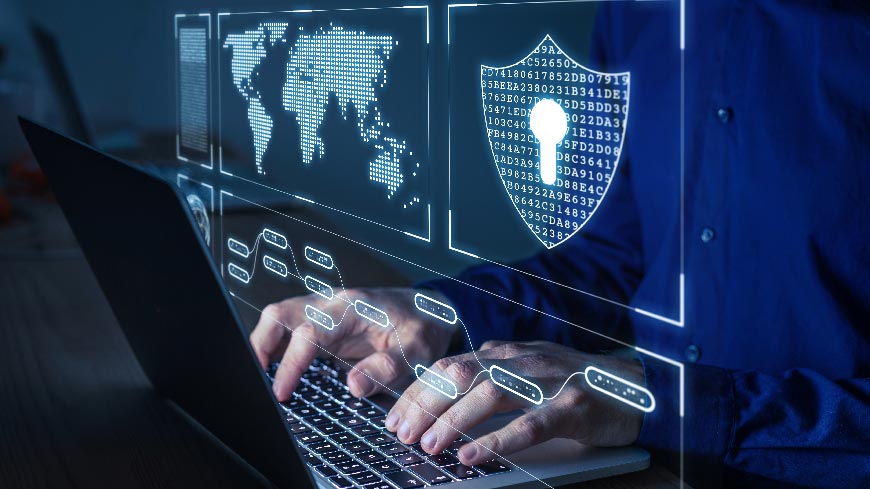 The Second Additional Protocol to the Convention on Cybercrime (Budapest Convention), aimed at enhancing co-operation and disclosure of electronic evidence, has been signed by Croatia, the Republic of Moldova, Slovenia, Sri Lanka, Ukraine and the United Kingdom. With this, 30 states are now signatories to this Protocol.

In addition, Brazil also acceded to the Convention on Cybercrime. With Brazil, 68 states are now Parties to the Convention on Cybercrime. The Croatian Minister of Justice and Public Administration, Ivan Malenica, and the Minister of Justice of Slovenia, Dominika Švarc Pipan, took part in the event, organised on the occasion of the meeting of the Cybercrime Convention Committee. Deputy Secretary General of the Council of Europe Bjørn Berge also attended the treaty ceremony.

Speech by Bjørn Berge, Deputy Secretary General of the Council of Europe