Committee of Ministers: Croatia hands over presidency to Finland 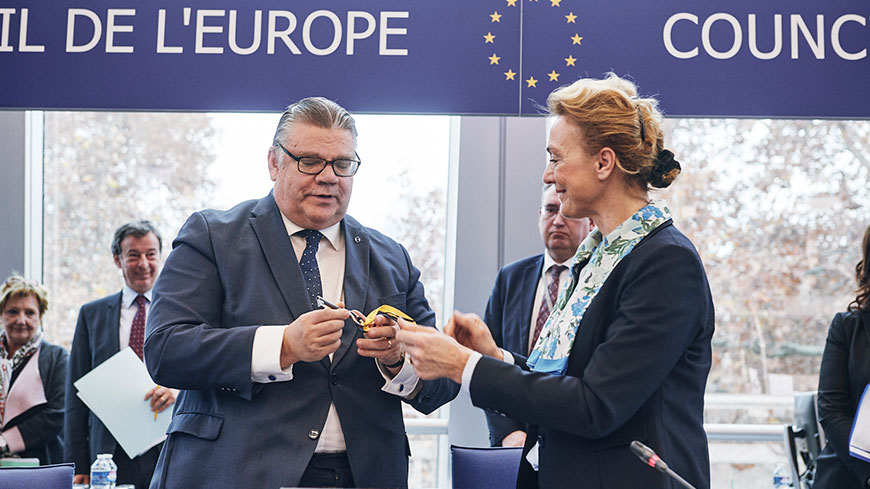 These priorities include strengthening the system of human rights and the rule of law in Europe, supporting equality and women’s rights and promoting an open and inclusive society (with a focus on young people and the prevention of radicalization).