Abolishing limits on presidential re-election is a step back in democratic development, says Venice Commission 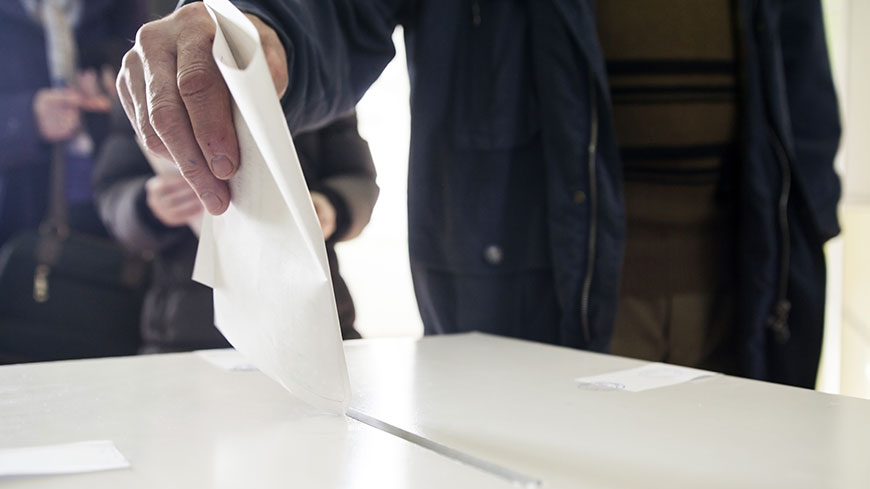 In its new report on presidential term limits, the Venice Commission says re-election is not a human right as such, but a modality of the right to be elected. The Venice Commission is in favour of presidential term limits in presidential and semi-presidential regimes. They help prevent the abuse of power and do not unduly limit the rights of either aspirant candidates or voters. A constitutional amendment is required to modify them, but such amendments if they result in prolonging the presidential mandate should have effect only for future holders of the office. Popular referendums to approve such amendments should not be used to circumvent parliamentary procedures. Finally, constitutional courts may play a role after relevant amendments have been adopted by the constitutional legislator.

The Council of Europe’s constitutional experts prepared the report upon the request of the Organisation of American States “against the background of a recently observed bad practice [in Latin America] of modification of presidential terms through a decision of constitutional courts rather than through a reform process”. It is based on a comparative survey of countries in Europe, Africa, Asia and Americas, as well as previous works of the Venice Commission in which it had clearly expressed its critical approach towards constitutional provisions allowing for more than one re-election of the head of state in presidential and semi-presidential systems.