Execution by France of ECHR judgments 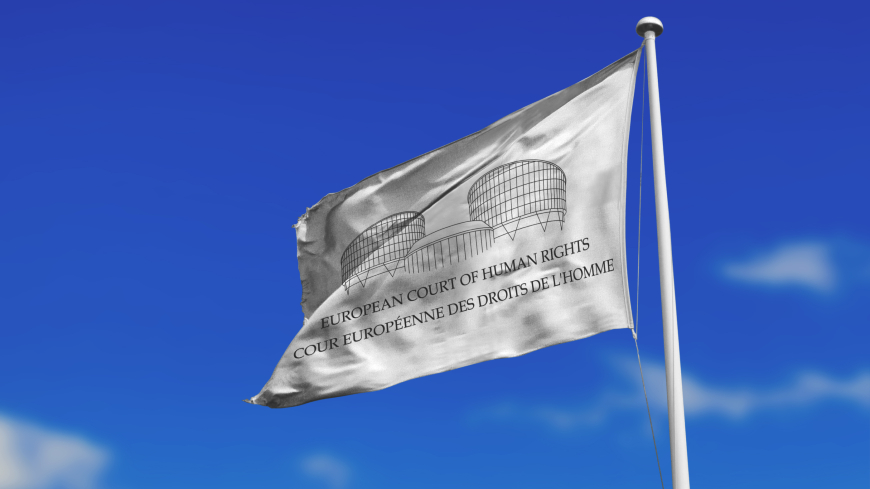 The execution department organised today a teleconference with the French authorities (Government Agent’s Office and the Permanent Representation of France to the Council of Europe) in order to discuss issues concerning the execution of certain ECHR judgments.

The discussions focused on the M.A. group (concerning the expulsion of two terrorists convicted in France despite an interim measure of the ECHR) and on Moustahi (concerning detention and collective expulsion of unaccompanied migrant children from Mayotte). The execution by France of these cases is planned to be examined by the Committee of Ministers in 2021.